During its initial ventures into new and exciting fields, Protik Group successfully championed its way into development, with its subsidiary Protik Developers Ltd, back in 2010. The goal was to utilize the potential of the best locally-sourced materials and help domestic markets in the process.

As it began to prosper, Protik Developers started participating in several trade fairs, with its first being the REHAB (Real Estate and Housing Association, Bangladesh) fair in 2011. It has consistently attended, and even co-sponsored, the REHAB fairs since then, presenting novel architecture and highlighting progressive styles each year.

Quick to gain momentum, Protik Developers Ltd. took no time in advancing their projects, and have successfully completed residential buildings in Gulshan, Bashundhara, Mirpur, and Kalabagan.

Protik Developers Ltd. is not afraid to tackle big and small endeavors alike. This is clear in its largest and most ambitious Project Ruposree on xx acres in the heart of Banasree, which is almost at completion.

Protik Developers Ltd continues to write its story, adding each triumphant building to the next into the pages quickly.

Protik Developers has full confidence it can introduce customers to their dream home. And if it cannot provide it, Protik Developers Ltd will create it. It takes great pride in its ability to combine innovative design into a homely and welcoming atmosphere. Its fresh take on real estate has been an illustrious pillar in its success.

Protik Developers Ltd. also takes great pride in its locally sourced materials, generating work for both local markets and people. It pursues better connections with the people around it. Protik Developers Ltd. have not restricted themselves to just real estate but have become a bigger part of the community around them, holding art competitions and contributing to the community, nurturing close-knit bonds with everyone.

At Protik Developers, we believe that quality must be measurable; it must be represented in the materials and workmanship.

On Time. Within Budget. Guaranteed.

Yes, you read that right. Our promise is that we will complete every project on time and within budget. This is backed by our guarantee.

We are extremely proud to have been involved in many building projects, results of which can be seen in our testimonials from satisfied customers.

A great return on your investment

It is a known fact that real estate has proved over the years to be a solid investment. That coupled with our time-tested designs, craftsmanship, quality products.

At Protik, we employ an administrative team to provide full backup and support to our sales department. 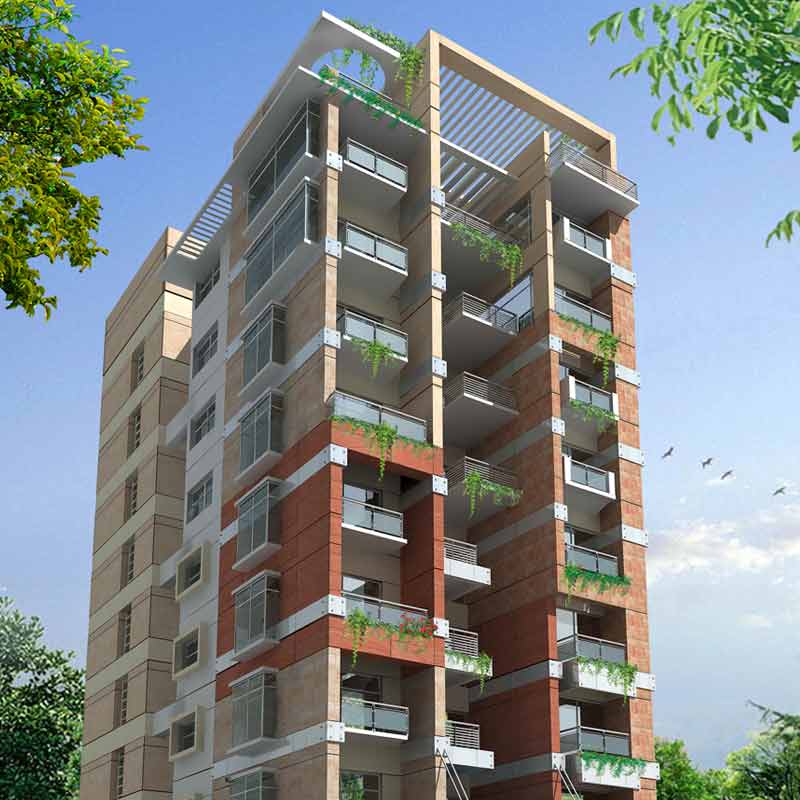 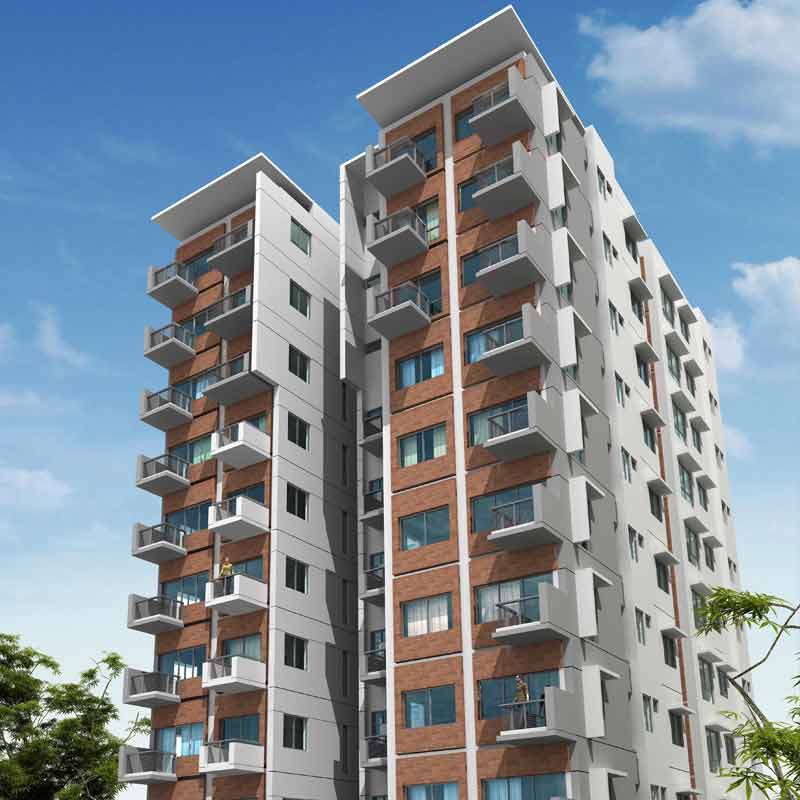 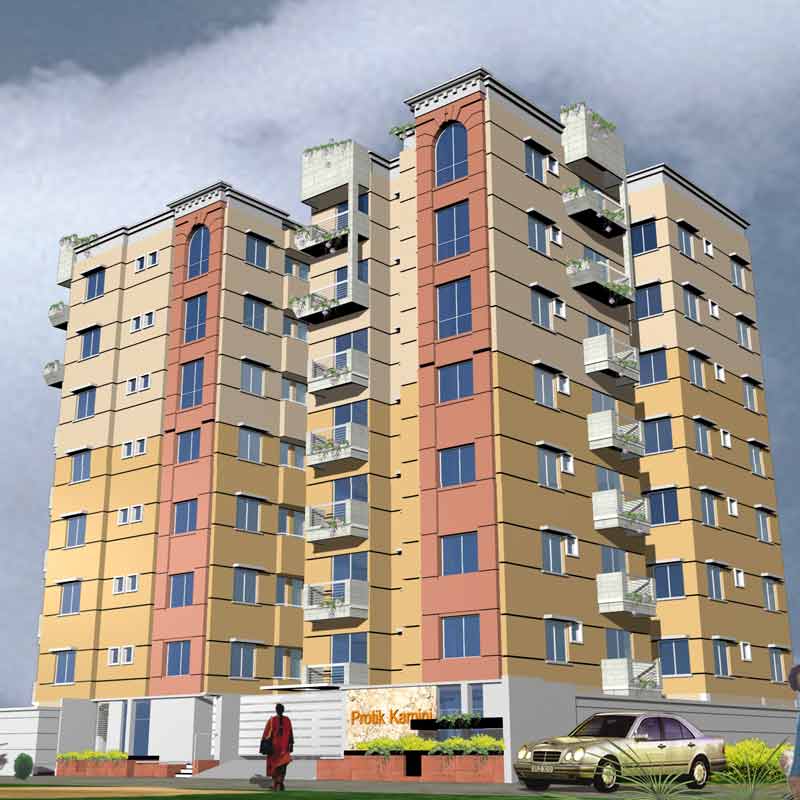 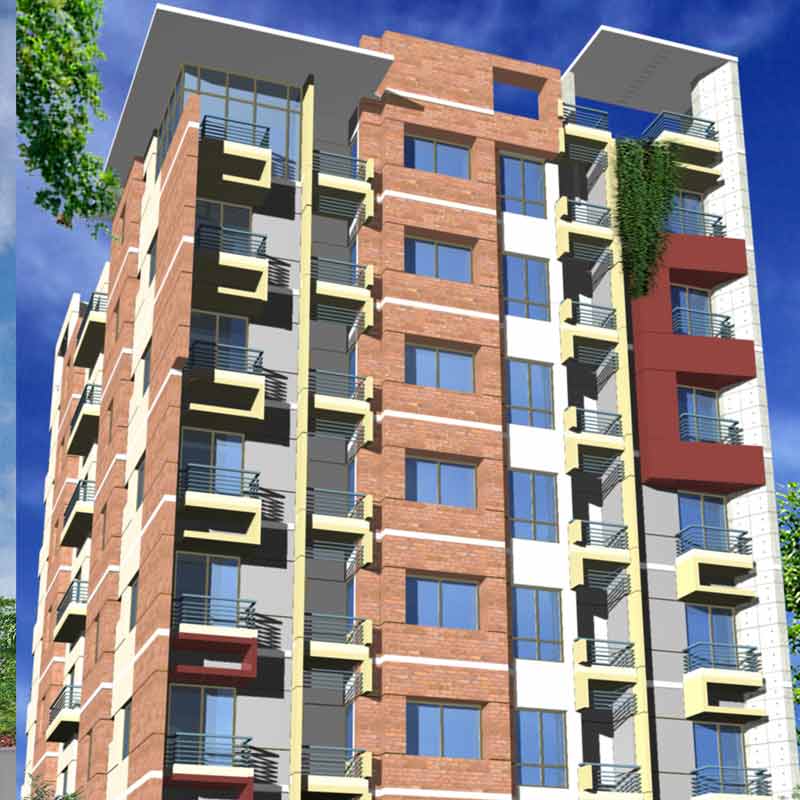 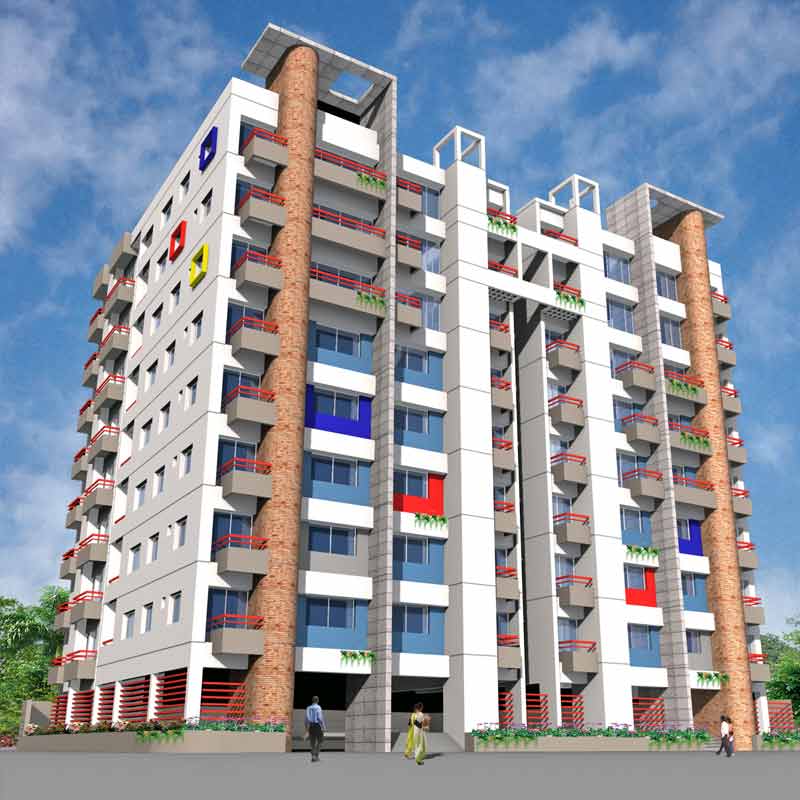 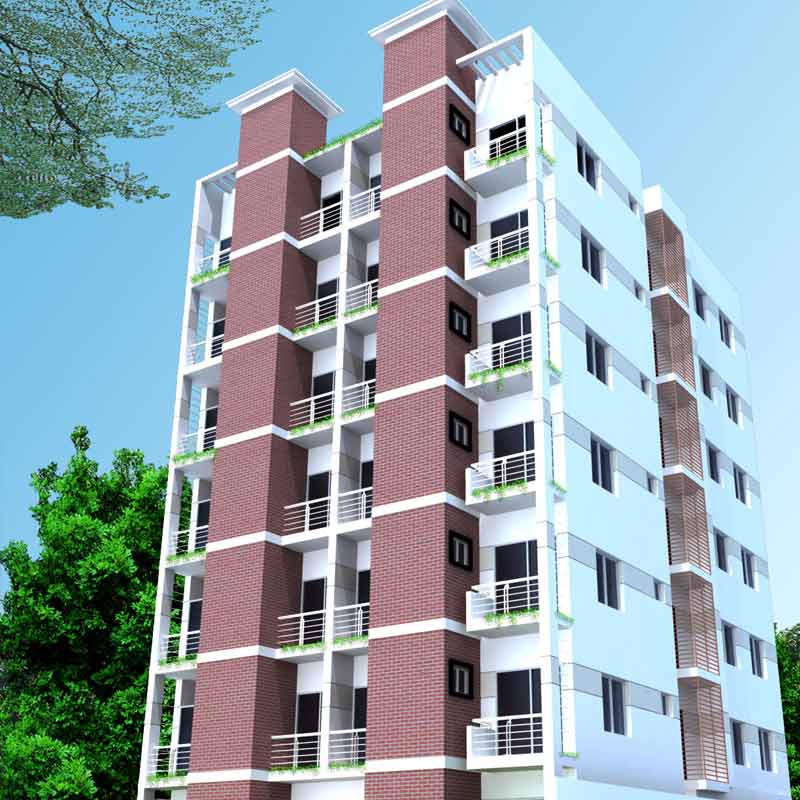 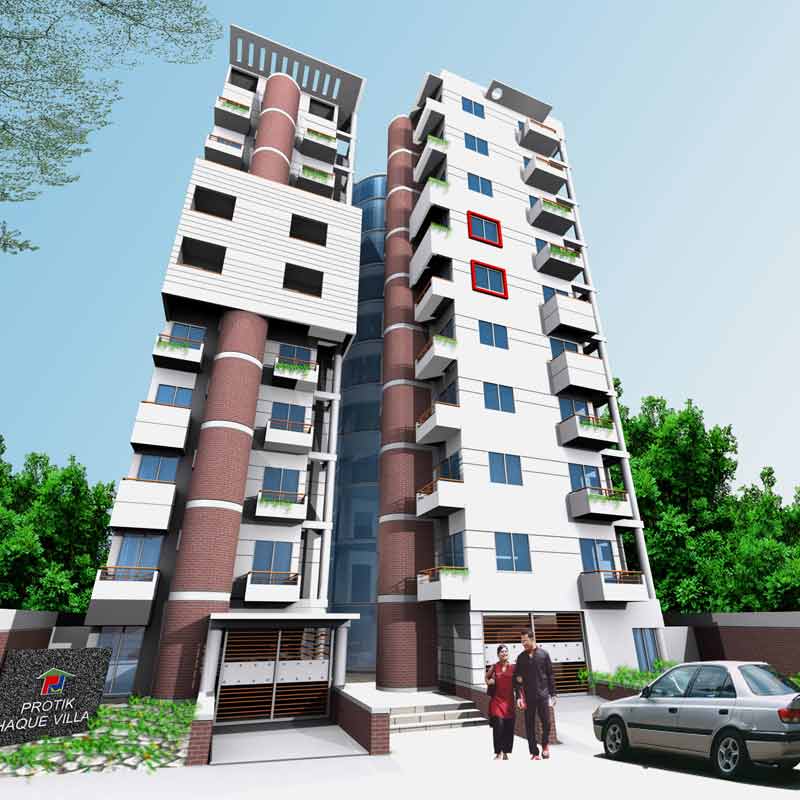